Anyone into jazz, classical music, flamenco, or something similar?

But its hard to find people with my same tastes.

And Im pretty open. I like classical, but Im not a die hard for classical, I even dislike more of classical than I like, but I preffer listen this to other music like rock, ugghh... rock, yuck!

Same with jazz, if I want to listen something I can take things, I listen jazz, but... Im gonna be thinking "I dont like this part, I dont like that, umm I like this, this part not, this other not". So I take just some things.

I like bossa nova, again, some things. Djavan, Gilberto Gil.

I cherry pick songs. I cant listen more than 2 or 3 songs in a row. I dislike more than I like.

I play guitar, so sometimes I just listen to take ideas, not because I enjoy the music a lot. Im not a professional, but my understanding and appreciation of music could say is... elevated, or advanced. I dont know theory, but I know if something is good or not.

I like Piazzola, but sometimes I think he could go even higher and didnt.

Anyone into music of similart styles ?

I listen to all sorts of music, I love Bob Marley.

Jean allison said:
I listen to all sorts of music, I love Bob Marley.
Click to expand...

I like Marley too, a lot. But Im more looking for people who likes music with a higher complextion musically. Bob Marley is good, but... the music and instrumentation is pretty simple.
X

I remember hearing this song in school when I was five years old. It gives me goosebumps every time. And even back then, with all the energy I had, this song would have me absolutely paralyzed..

This version is also quite good.

This song was linked to me by this guy I knew for a while from Russia (RIP to that forum, and by connection, our friendship.. >,<).

Yes. I am into pretty much everything, including classical, opera, "Early Music" and even some atonal, which most people can't stand. It does take a little getting used to, but if you can make it through Penderecki's "Threnody for the Victims of Hiroshima," you can make it through just about anything. I love that piece, both musically and conceptually. It's difficult and painful.

I also enjoy a lot of blues/rock, such as Husker Du's album "Zen Arcade," some Metallica, some AC/DC, Beatles, Robyn Hitchcock, XTC, Peter Gabriel-era Genesis, Joni Mitchell, King Crimson, Marvin Gaye, Lead Belly, Laurie Anderson, Mississippi John Hurt, Muddy Waters, Neil Young, Neutral Milk Hotel, Robert Johnson... the list goes on and on, but I tend to like the older stuff, a lot of it even before my time.

In Japan, I really like the music of Tsuji Ayano つじあやの
For Jazz, just about anything by Thelonius Monk, the Boswell Sisters from the 1930s were also fantastic
For rap/hip-hop, Public Enemy, especially their album "Fear of a Black Planet"
For Latin/ranchero, Lila Downs or the recently deceased Vicente Fernandez
For Ska/hard rock, the Spanish group Ska-P (who I luckily saw live in Barcelona before they disbanded)
Then a bunch of music from all over the globe: Nusrat Fateh Ali-Khan, The Sabri Brothers, Maryan Mursal, Googoosh, Fairuz, Silvio Rodriguez... and countless others...

Whether hard, soft, dissonant or beautiful, it's all music and there is far too much good music in the world... not a bad problem to have... 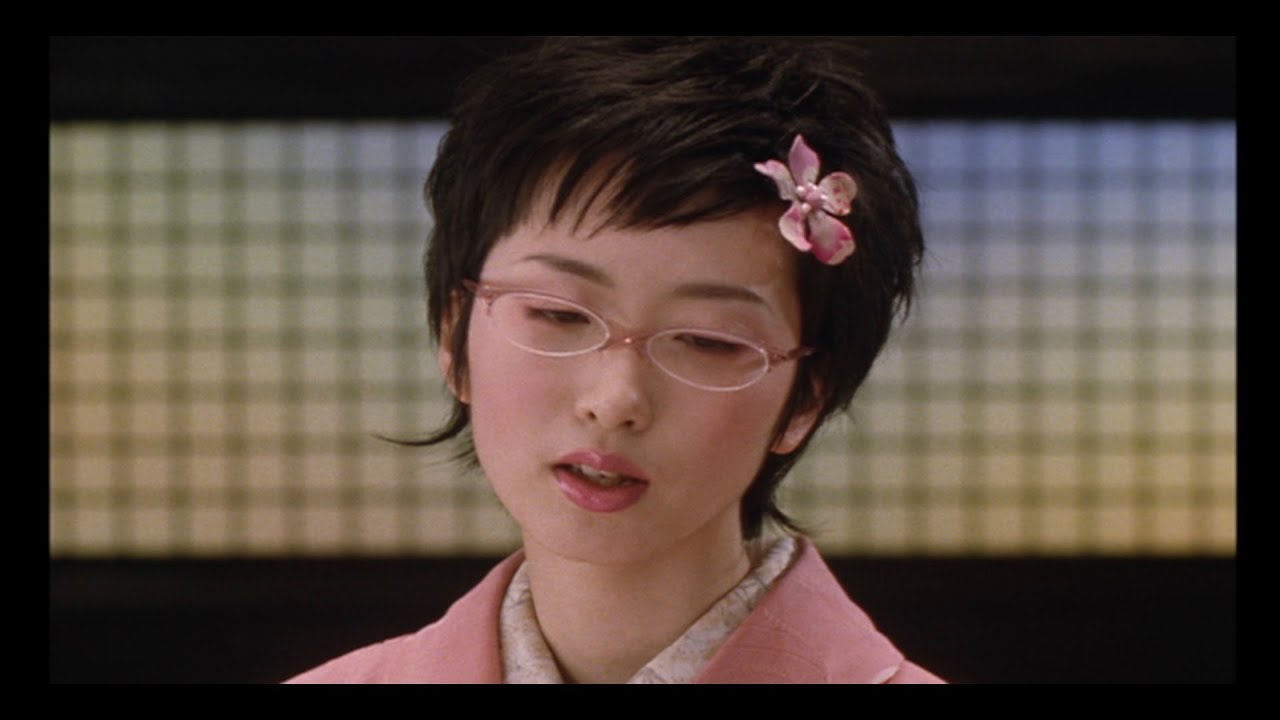 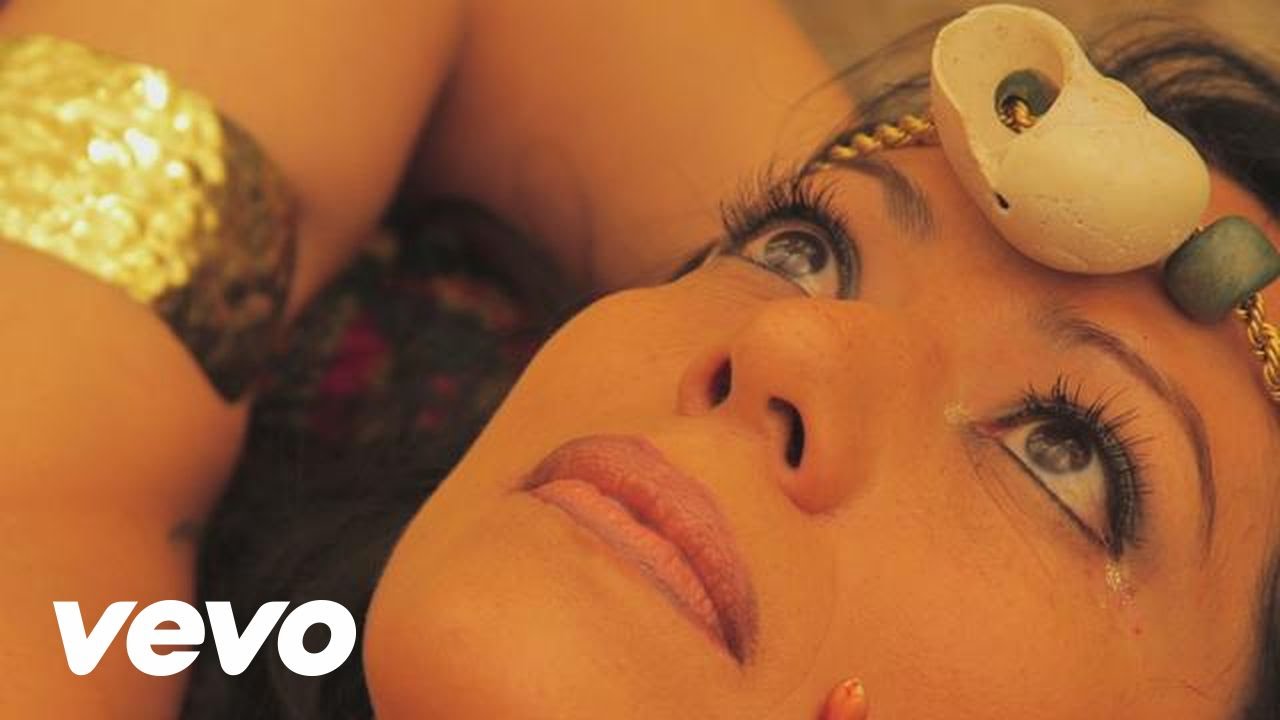 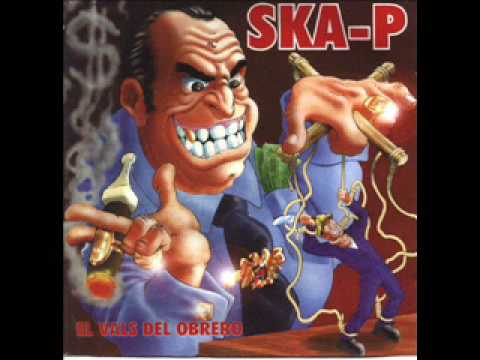 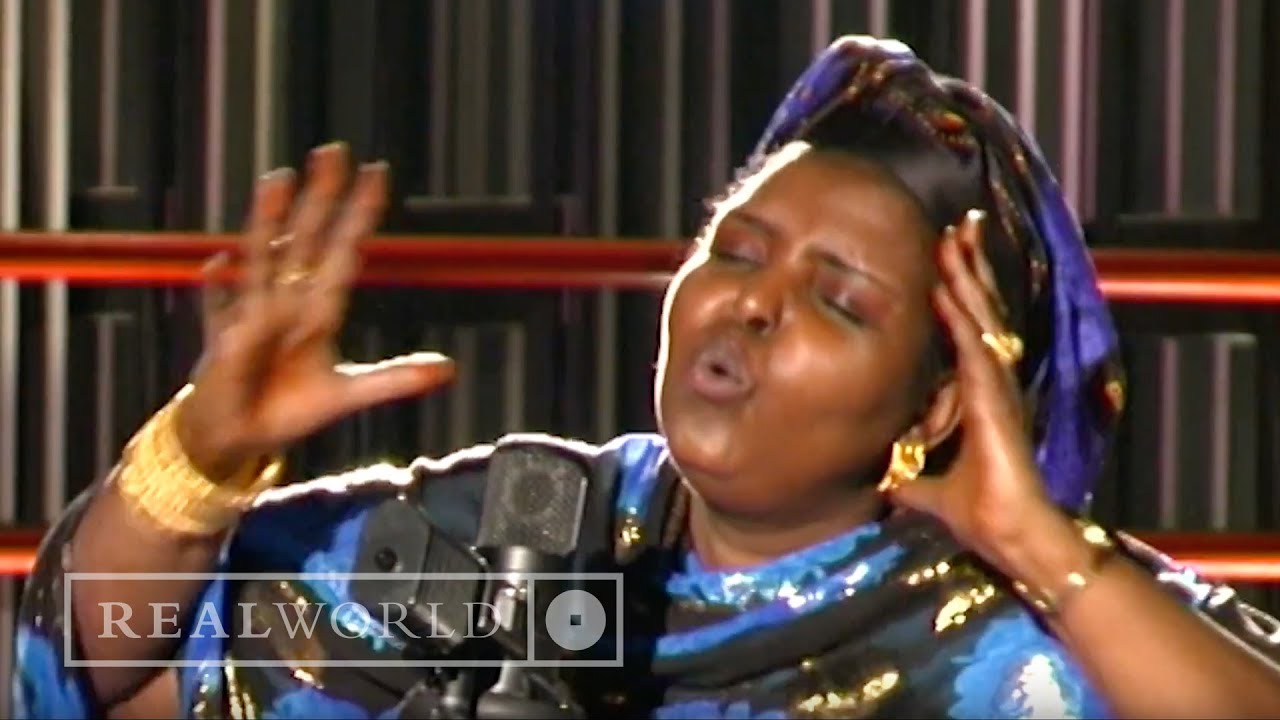 Does anyone was a weirdo around people and know feels much more normal ?

Lonelyness because feeling bored around others, anyone else?

I don't know what to do anymore