Anyone notice this terrible common gender trope in TV/movies?

I just kinda noticed today after watching an episode of The Orvile, in which a woman is brought seven years into the future; that there's a pretty stupid gender-based trope with such occurrences in shows/movies.

So like, if a guy in a show/movie, travels through time, gets magical powers, gets super-hero powers .etc, he's usually wowed, and amazed.
A girl gets any of the same things, and she sits around crying, and complaining about how inconvenient it is..

IMHO, it just paints women as major buzz kills, who's only sense of 'fun' is to drink themselves stupid (if that). TV has certainly been doing this for some time though, Marge Simpson from the 80-90's being a prime example, they made her more fun in the later seasons though.

Just something I noticed, and thought I'd point it out as a semi-counter-balance to all the borderline misogynistic (but not really cuz it's just reality) stuff I usually post.

Also, I just think it's really dumb, cuz, not only does it paint women in a bad light, but it's just not how it would be in reality at all.. Like, some girl randomly gets superpowers; "Why did this have to happen to ME... I just want to be NORMAL!!!" /wah.. lol..

Yeah, I noticed that in the Heros series. Luckily they accepted things and then liked their powers.

A cheerleader that cannot be killed. That's hot. Ha! Ha! 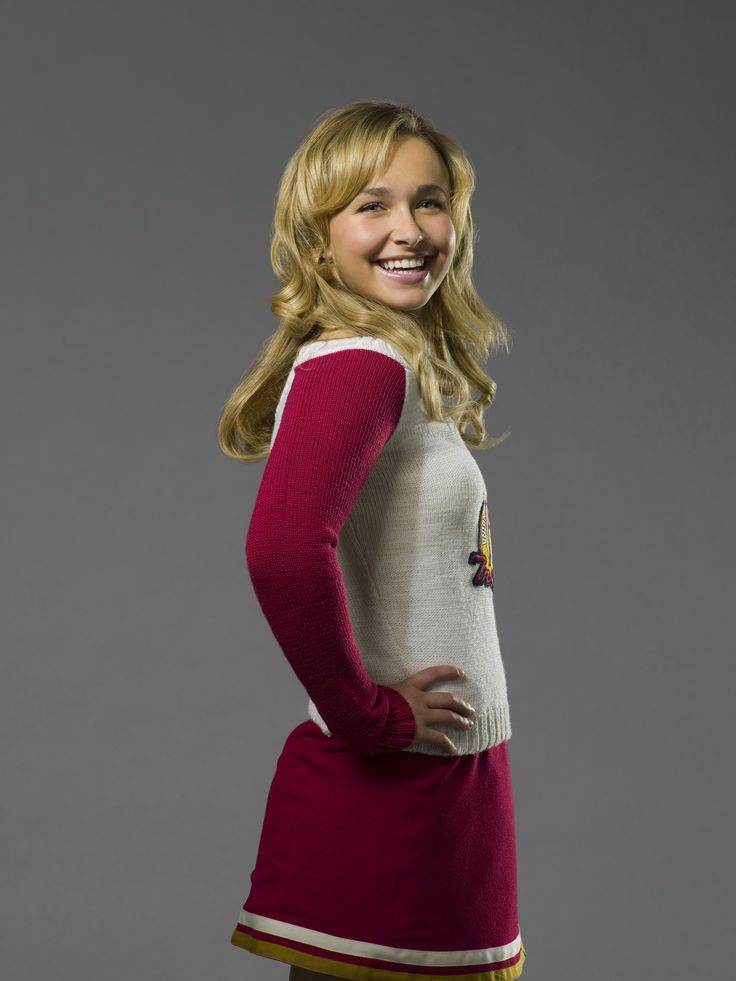 No it's not.. Everyone knows that the fastest way to get a girl wet, is to run her over with your car.. XD. (Maybe I've been watching too much Ricky Gervais, lol..)

But, seriously.. How is an unkillable cheerleader 'hot'? Do ya plan to beat her over the head with a shovel during sex..? "Is this working for you baby?! *Whap-Ding!*"

That show was good though. I liked that guy that played.. Cyris, or Siris, or Acrylic, or w.e the fuck his name was.. He was also good in American horror story.

I just wish we'd get more good shows like heroes, that last longer than 1-2 seasons before becoming pseudo-pornos that are nothing more than a conduit for race/gender politics, with ZERO substance, and a severely mentally handicapped team of writers..

Female empowerment in the mainstream media

You are allowed to love people, while disliking to be around them

C
The curious case of me

Sep 4, 2020
CallmeM
C
I
Wanting to live a simpler existence