Arachne said:
My mum still has a few of the first star wars figures..Do you remember this?
Click to expand...

I remember that commercial fondly, do you remember when Kmart was the place to shop instead of Walmart?

How about these gems [video=youtube] I had the biggest crush on Judson Scott lol in the phoenix..

Heh yeah I remember a lot of those, they did not last long, Do you remember the Six Million Dollar Man, loved it as a kid.

I have one of those, but the original UK version that was called the Sinclair ZX81. I don't have the 16kB rampack though; mine has a colossal 1kB memory! 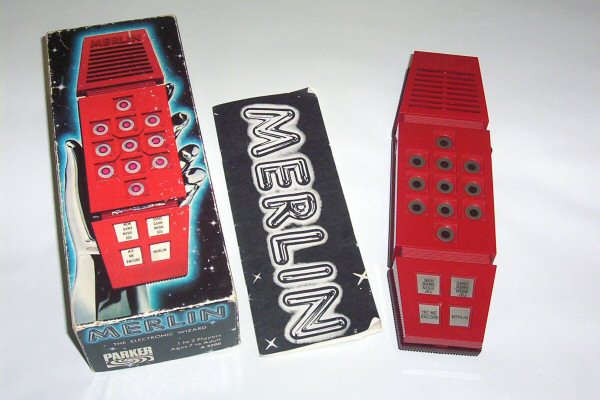 I don't remember Match Attax, or even know what it is.

I do remember Trouble, we have one. I think we got it in the early 90s and played it quite a bit.

I also remember Slime, Pogs, and Light Brite. We didn't have those but I remembered they existed.


Nuke1967 said:
I was excited when I saw this commercial, do your remember this one, was for the first line of Star Wars toys that came out in 1978 from Kenner.
Click to expand...

I didn't have any from the first run, as I wasn't alive back then. But I did have the second generation of Star Wars figures that came out in the mid 90s. At first, they were still sold under the Kenner name, before they were bought up by Hasbro.


Arachne said:
My mum still has a few of the first star wars figures..Do you remember this?
Click to expand...

I'd hang on to those...some are worth a crazy amount. Especially Boba Fett with the launching jet pack missile.

Do you remember Transformers Beast Wars?

I watched the G1 reruns in the early 90s (didn't even know about the movie until I found out from a friend in 1999 or 2000) but when I got big into Star Wars I kind of forgot about Transformers for a while. My brothers got into it before me. Then I saw the episode "Code of Hero" one morning, and I was blown away. 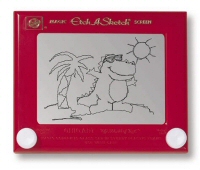 Do you remember flying saucers penny candy with the little bead candies inside the wafer?

Do you remember the game... thread???

Who's 1 stranger that you still remember?

After You Die, What Would You Want To Be Remembered For?

Do you remember your first crush?
2

Do you love life?