I never finished a game before due to alack of motivation and I've been with this since 2 years now. Most of the time I've been rather doing modelling and sculpting than development itself but this is a small peek into my creations.

I've been debating myself again if I should start a new project snd create a horror game. 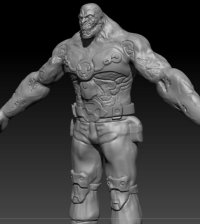 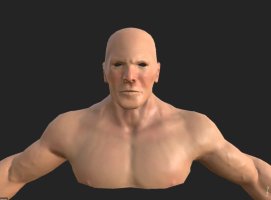 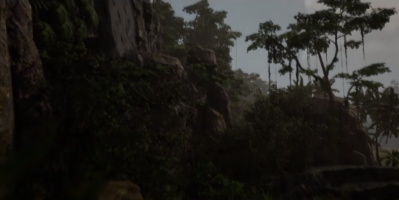 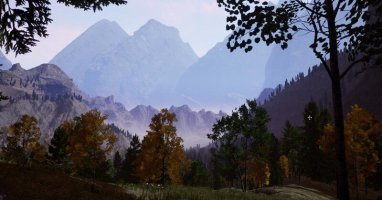 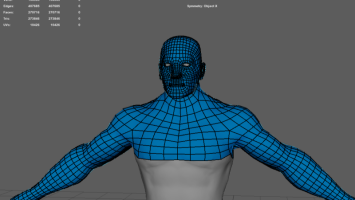 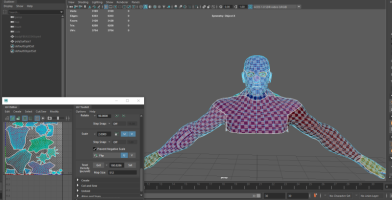 I can draw a stick figure, that's about all I got.

That's awesome. I really wish I understood developer software for things like music and game production.
I lack the patience to figure that stuff out, enough buttons in there to be an airplane cockpit, so I have a tremendous amount of respect for the people who can even get through the learning process of such types of software.
R

Thanks for this interesting information!
M

you have some interesting artwork. I have considered making videogames, but mostly i just fantasized about it. It began with improvements in imagination since i was a child. Needless to say, the approach was quite childish. Then it was still childish sometimes later on in imagination of a few scenes. Writing ever since never got any better. I have imagined more recently quite some which i could call refined or very good artwork.
However my brain is somewhat more like a little bit able sculpting summarizing brain at the moment, so my imagination is somewhat limited and when i have to put it in 2d such as paper the ammount of imagination i do have as stable disappears.
https://docs.google.com/document/d/1bI0zZMxnoVk4O9Iego_epjMgyeueEacMnb_8xmUnuIQ/edit?usp=sharing
on this link there are almost all of my summaries about games i have considered. A decent proportion of which i have or had at a time just some guidance images which weren't drawn, although for some there is some more concept "on paper" written as text.
I considered to try and broaden my imagination and sense of style and fit MAPS in particular for the style. More recently i am not in such a big excitment towards continuing some of these, but i try to go through natural artwork (which i can do) and some imaginations for it and for reality artwork, as well as a few conceptualizations for videogames (with which i am highly stuck, feeling that i am unfit). Never the less i have considered that i might be able to make 3 videogames, just not alone.

Feeling stuck trying to make my own game.

Depression of the future... Immortality or death?...
2