My brother ruined my life

Ok allowed me to explain

he leave his stuff everywhere and my mom is upset

he has god complex and it’s making him blind asshole

he spends way too much of my mom’s money

he never do the dishes

he slaps my butt almost every day

basically my brother is a jerk please send this to others i just want to get this out of my chest.

Can I ask how old you are?

Your brother sounds like a real dick. My older, and much larger, brother used to use me as an unwilling sparing partner when he was in karate. Whenever I landed a good punch or kick he would knock the shit out of me.

BTW, I like Barbie Dolls and I'm straight. They are hot!!! Plus there are so many varieties of them now too. When you get older you'll want full sized ones. 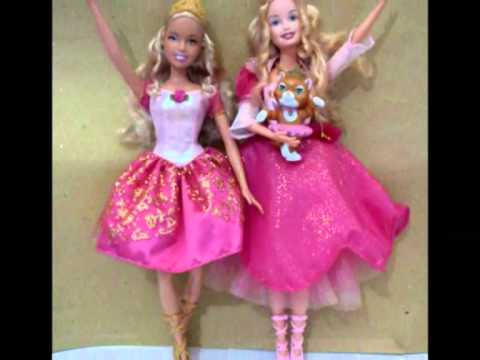 My son used to play with barbies all the time and he's about as boyish as you can get. Who cares what you play with, it's all just stereotype bullshit anyway.
A

TheRealCallie said:
Can I ask how old you are?
Click to expand...

Happy Birthday! Time for a few beers to celebrate and forget your troubles.
M

That's really mean of him. He stole your gummy worms?? Why doesn't he get his own gummy worms. I hope he won't do it again!

Honestly, he sounds like a pretty typical brother. He didn't ruin your life, because it's not his to ruin. You allowed him to get in your head and have control over you.
He could just be a bully, but did it ever occur to you that maybe he's struggling with his own stuff and takes it out on you so he doesn't have to process the feelings he has? Not saying that makes it right, but there's usually a reason behind what they do. Find out what it is. Have you ever tried talking to him as an adult with a civil conversation that is not accusatory?

It's good that you can vent your feelings here. We all have our own frustration. I am just glad I found this forum to write about my own issues.
You must log in or register to reply here.

A VOICE FROM THE GRAVE...

R
Am I married to a narcissist ?