Why is everyone always so ready to ghost me?

LeeG said:
@Normski I am not ghosting you, you got me wrong. I don't come on this forum all the time and I work during the week so usually not at all then. I used to be on here more often but I lost my sister in late august and I've been struggling with that and other work issues lately and not really here much, but I'm back now. So I am not ghosting anybody ever.

@VanillaCreme I get your point. But I have myself ghosted people that somehow annoyed me, did something to me, where I had some reason. The people I am talking about, I have known for years, and they know I don't want anything from them, I am not going to blow them up on phone or text messages, and they know that, so sometimes it just doesn't make sense.

I am not sure about it.
Click to expand...

LeeG said:
I am new here, wanting to talk to people with similar problems. I moved a couple of weeks ago and I decided that instead of reaching out to people, which I always have to do if I want to talk to anybody, I would just stop calling, stop texting and everybody and see what happens. Well it's exactly what I expected, zero calls, zero text messages, nobody asks if I like my new place, or how I'm going, absolutely nothing. I've found in my life people are so ready and happy for me to go away and they don't have to talk to me anymore. What is about me that makes people act that way, am I really that ugly, and I just dull. I don't tell them about my problems and my loneliness, I try to be positive, I don't want to be the debbie downer around other people. When I was younger I had a lot of relationships, a lot of sex, so I never felt I was considered unattractive, now that I am older that has changed of course, but still am I that horribly ugly now that nobody can stand the sight of me. I went to this group from meetup last week, something I had never done before, it was actually drag queen bingo and I was having a good time, I was talking to some really nice people, then something happened. There were about 10 people table and one girl (who was at the other end of the table and I wasn't talking to) stood up and said "It's picture time". So everybody gets up, and I get up (I assumed she wanted a group picture),, and poses for the picture. So I get up, and she looks at me and says "I just want this to be the friends in the group". so of course I had to sit back down at the table all by myself (as usual), and I just felt so awkward and embarrassed. I am an awkward weirdo anyway. Anyway I had never used meetup before and I will never try it again. Sorry to go on and on but does anyone feel the same way maybe? Please let me know.
Click to expand...

Yeah, look, even if you were the most unsociable human being in the known universe it wouldn't change the fact that the thing that said "It's picture time" is an embarrassment to herself and others.
I mean think about it, who comes out and actually says "oh, not you"? Who makes someone sit at a table by themselves infront of other people? She could have just as easily positioned you at the end and edited you out later if she felt that strongly about it.
She made herself look like a domineering piece of **** infront of everyone and probably didn't even register it.
Whatever you are, you're not that. You have the self-awareness to grow and change that she never will.

Do I feel the same way? No, because I haven't even gone to a meet-up. Haven't got the opportunity and probably haven't got the courage either. You do.
And you're not ugly, you would *know* it if you were but for arguements sake; 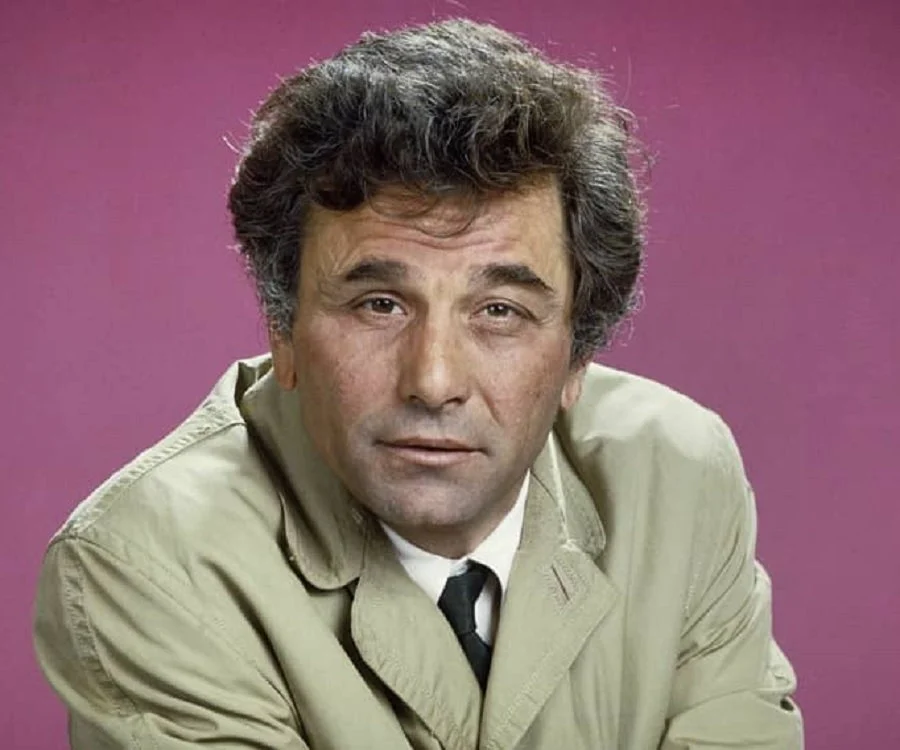 This dude? Peter Falk? Yeah, famous womanizer. I **** you not this man was ******* everything that moved despite being married twice. Now I know that I can't watch Columbo the same way. Imagine that face saying "Just one more thing" over and over, its honestly distressing and definitely happened.
Anyway, you have no excuse. Get. The ****. Out there.
Last edited: Nov 25, 2022

People ghost you because they don't find anything in you that 'draws' them towards you.
People are interested in something that sparks interest in them. Something that excites them. This need goes so far that they'd love to watch their once loved heroes to fall, so that they can either watch the hero rise again or watch a new hero rise. They were never interested in the hero at the first place. They were interested in the excitement that comes along with it. The hero is a mere medium.

G
always being judged for past actions

J
Loneliness with no improvement.

J
Church can be so abusive