Take that back he is a national treasure!

Serenia said:
Take that back he is a national treasure!
Click to expand...

imo singer / songwriters are killing rock. A great night out at a noisy, sweaty gig demands not a dewy eyed man or woman with an acoustic guitar singing about their latest relationship problems but a band who share with their audience an us against the world mentality. The Ramones had it, the Rolling Stones had it, even the Beatles had it, but Ed Sheeran does not have it. And the reason why the singer / songwriter is taking over the world is, like most things, down to economics.

The old model for being in a band was: convince your friends to pick up instruments and learn the basics, find a rehearsal space to practice, and get in a tour bus to play one pongy pub back room after another. Then, if lucky, you make your way up to the next stage and play mid-sized, sticky-floored venues. Then follows a record deal, and signing off the dole, and keeping going until the usual reasons ( lack of inspiration, musical differences, not being able to stand the sight of each other for one night more ) pulls the whole thing apart.

Now the rehearsal rooms have been sold off and converted into flats. The pongy back rooms have been spruced up and turned into Gastropubs, king scallop carpaccio on a bed of pink grapefruit taking the place of pork scratchings and a packet of KP nuts. The mid-sized venues are now cafes or branches of Giraffe, and it is no longer possible to use unemployment benefit as an unofficial arts grant because you’ll lose it unless you are seen to be actively seeking a job you really don’t want to get. All of that makes being in a band untenable for the vast majority of people.

There will always be a demand for new music, however, and singer / songwriters, mostly serious minded, middle or upper class young men and women with enough family support to develop their dream in isolation, have filled the void. Most major studios have closed down due to the rise of digital home recording, but even making an album in your bedroom costs money. That’s why people making music on equipment bought by their parents now dominate the charts.

We were scallywags. We were coming up against the system rather than being a product of it.

the price of everyday things,how much are they going to be going up until no one will be able to afford anything? You can thank the government for that.

Noise pollution. Even though there are many laws against it most police / governments will not do anything about it.

Finished said:
Noise pollution. Even though there are many laws against it most police / governments will not do anything about it.
Click to expand... 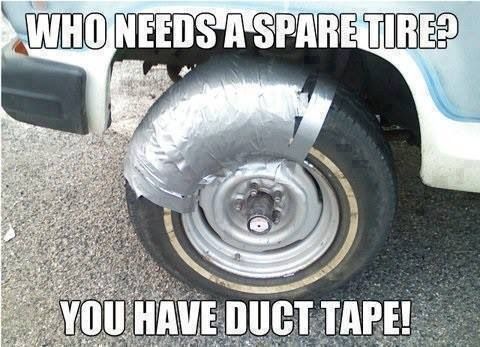