what was the last movie you saw?

The last one, right? It's my last movie too. What a waste of how many minutes was it? lol they should've stopped at 3. I didn't listen to others who told me it's a waste of time. It is. Not even keanu could save it.

Been on the look out for movies starring Jim Carrey.

Been on the look out for movies starring Jim Carrey.
Click to expand...

Once Bitten, cheesey 80's vampire flick, possibly his first. It's...
just watch it! 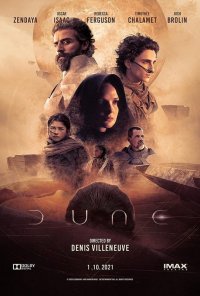 ^ Excited about Dune. Hope it's good.

I didn't finish this yet because the music seemed distracting at times, so I'm not sure I gave it a fair shot. 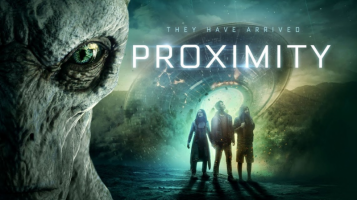 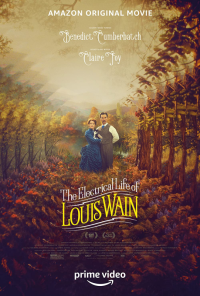 A great movie, but extremely depressing. Don't watch it in a bad mood.

^ Darn. Thanks for the heads up. 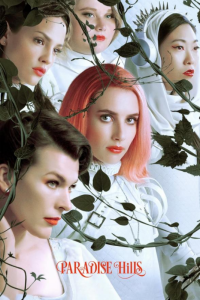 Fun, simple fantasy sci-fi. I liked it but it's not mind blowing. Just quirky. 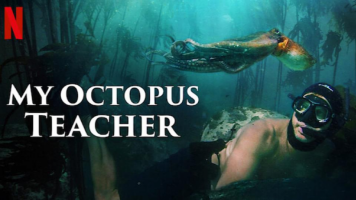 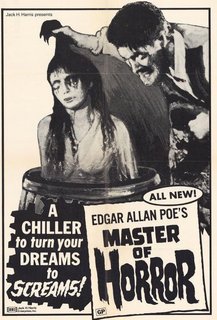 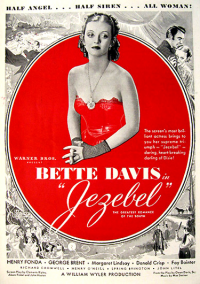 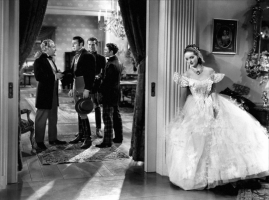 Apocalypto.
It's pretty, but it's mostly a love story set in Mayan civilization, rather than being about Mayan civilization. It wasn't bad, just not what I thought it was going to be, either. It is visually beautiful though, obviously graphic at times. 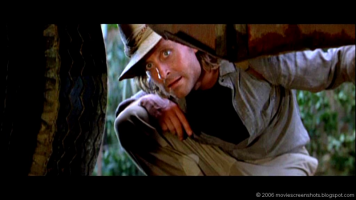 It was absolutely hilarious. 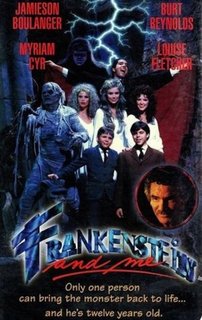 Antrum.
It wasn't bad if you're into budget found film occult horror.
Even the opening credits have some puns to them, it's actually a really well made piece if you can catch all the artsy detail work that went into it.

"Always stay true to yourself."

The last movie I saw in the theaters was Scream part 5. I had many doubts before I went to see it, but it was pretty good. 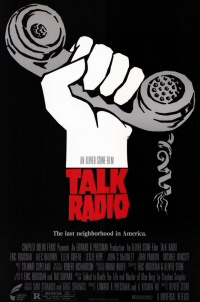 beware of the ninjas cutting up onions when watching this movie...

An Australian production starting British comedy filmmaker Simon Pegg, playing a mafia styled hitman. Set in the dismissed beachy suburbs of Oz, it looks and feels very much like the tv show Home & Away. The cast may well have appeared in this show, if not, I can only assume there is a drama college where mass manufactured bland acting is honed. Emphasis upon looking constantly perplexed, whilst making every sentence seem like it could be a question?

I stuck with the movie for around 30 minutes. That was probably 25 minutes too long. The characters are thin one dimensional things, and as such, there is not association or empathy for any of them. I just wanted them to die, quickly and horribly, in real life too.

After 30 minutes, all the Oz cliches had been played, and it the typical jingoistic misogyny ensued. Bizarrely, with no actual thought to allowing the viewer know WTF was going on.

Perhaps somewhere in a very sheltered suburbia, a shy 11 year old, found it a bit naughty, and watched it because of Simon Pegg was in it.

I however, cannot think of a single reason to watch this film. It is awful. An not just plain old awful. No, everything is bad. Everything!

Even Simon Pegg, somehow managed to be utterly unengaging. You want him to die too.

My mother, who have mental issues after a stroke

What are you actually supposed to do, when therapy doesn't work for you, so many times
2

So, what would you do?

A
When will it even happen?